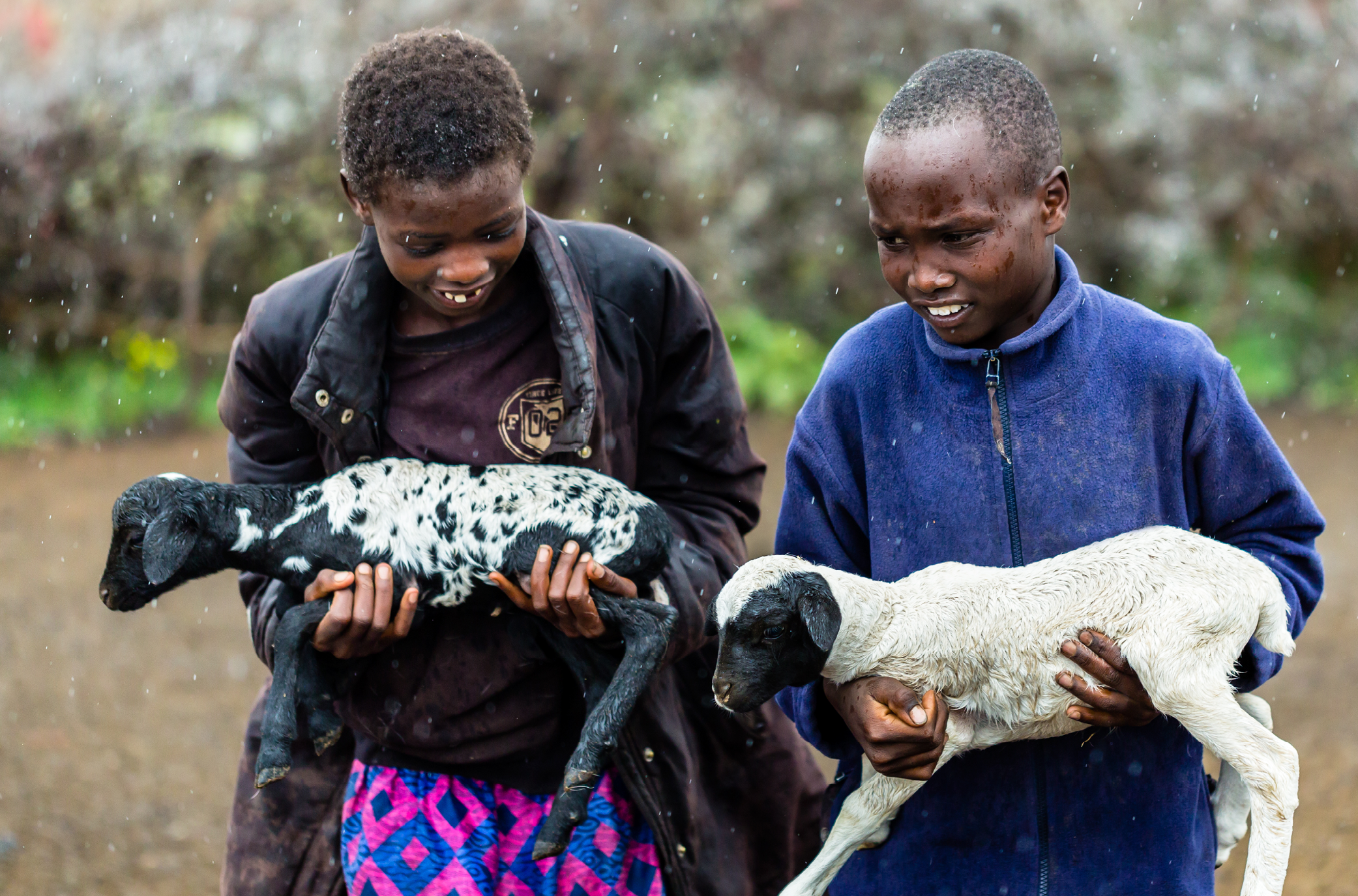 Celebrate the birth of your newborn with WF-AID

Performing Aqiqah is the sacrificing of a sheep or goat, to feed those in need upon the birth of a child.

WF-AID facilitates Aqiqah, which is carried out on sheep or goats and the meat distributed to needy communities across Tanzania and Kenya.

Give your Aqiqah today, click here and search ‘Aqiqah’ to make your order and submit your newborn’s name.

Traditions of the Ahlul Bayt (AS)

Aqiqah and alms-giving are highly-recommended acts that have been greatly emphasised in Islamic traditions. It has been recorded that whenever Sayyida Fatima (SA) would be blessed with a child, she would sacrifice a sheep and would distribute the meat among people.

Then on the 7th day of the child’s birth, she would shave his/her head and distribute to charity (alms), the equivalent in silver, of the weight of the shaved hair of the child. She would also send gifts to the midwife as well as the neighbours, such that they too would share the happy event with her family. (Bihar ul-Anwar, vol. 43, p. 257)

When should Aqiqah take place

The time of sacrifice should be done on the seventh day after the birth, but if it is delayed any time after that, it will still remain as a recommended practice. If the parents did not perform the Aqiqah for the child, it is recommended that the child himself does so when he becomes mature. If the baligh adult fails to do it, then it can be done for him after his death.

How is the meat distributed

It is recommended that the meat of the sacrifice be divided among the believers and to pray for the baby, but it is better to cook the meat and invite at least ten persons to eat and pray for the newborn.

It is recommended when cutting up the Aqiqah not to break the bones. Another recommendation is that one leg and thigh, or rather one-fourth of the sacrifice should be given to the midwife.

It is recommended that the offering for a boy should be a male sheep and for a girl a female sheep.

It is not recommended for the parents and those supported by the father to eat from the offering, in particular, the mother. 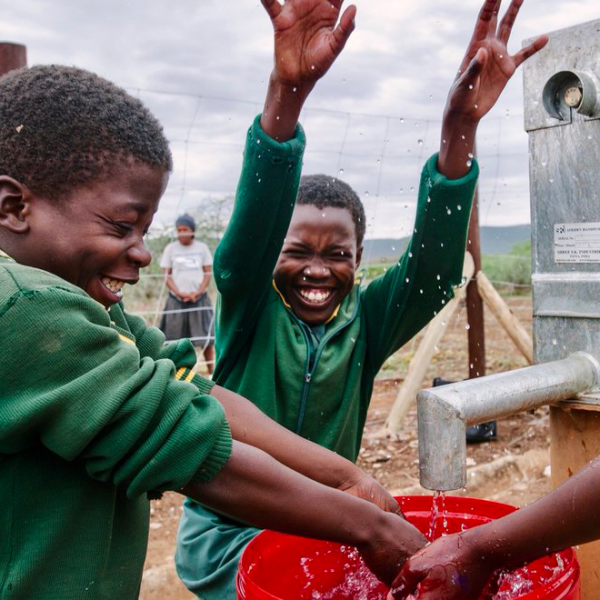 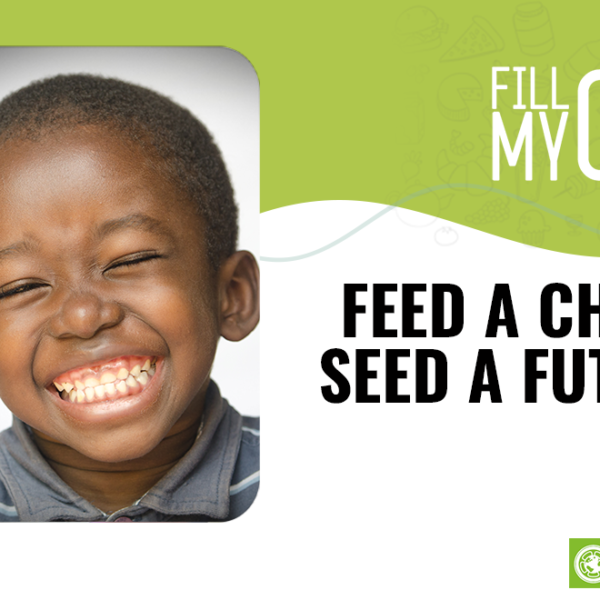 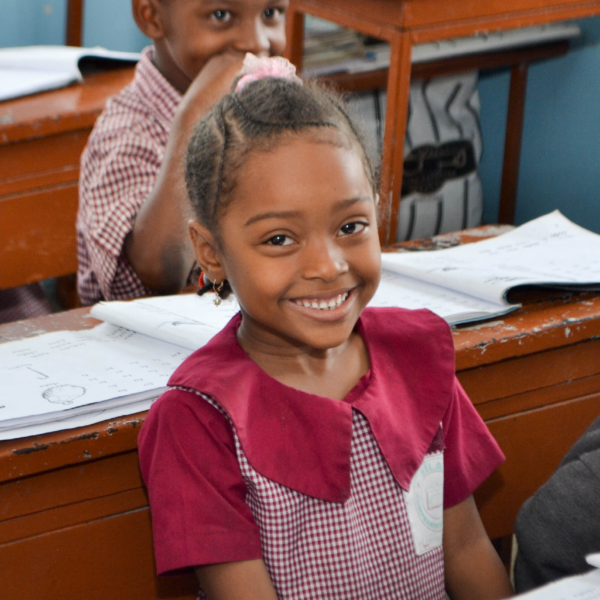